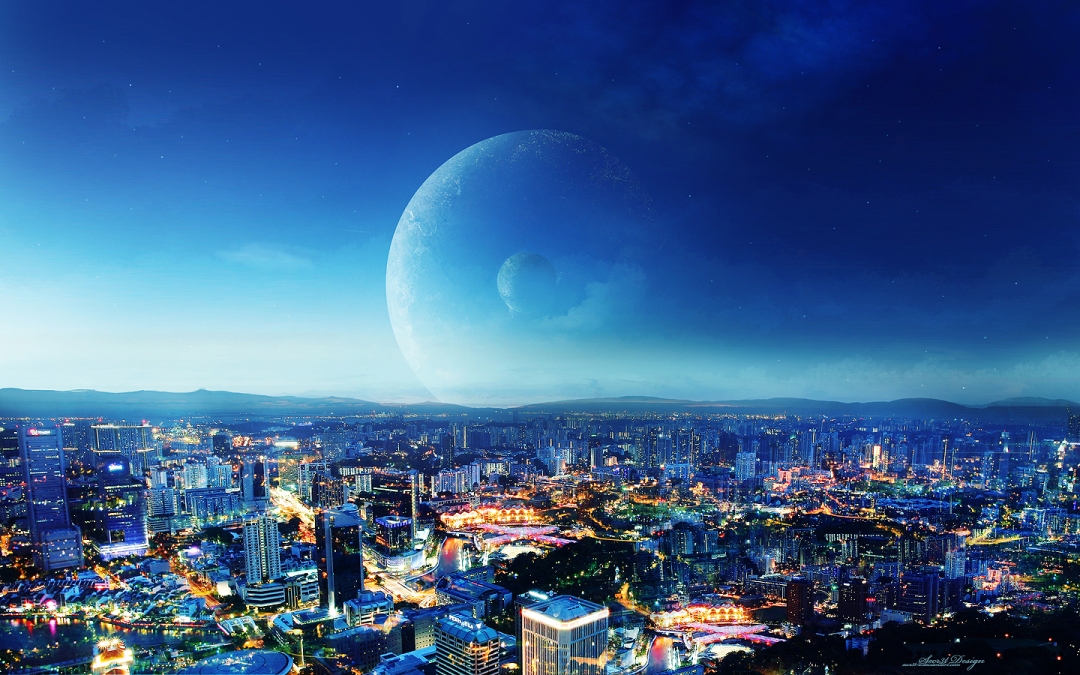 Here’s the deal folks. I have been editing. Editing is not my favorite thing.

And writing is hard.

It’s pretty cliche to say writing is hard but it is. Some people might beg to disagree when they go to a bookstore and see hundreds of thousands of books. When you open your Kindle and you can literally read anything about anything; its kind of weird to hear a writer say that writing is hard.

Ok, so I’m writing now to avoid working on my novel Bright City.

I finished editing and I realized in the process of editing that I have to write about 10 brand new chapters (there are huge holes) and add about 20 or so more paragraphs in already written chapters. These paragraphs are pretty much transition and exposition but still…there’s a bunch more writing that needs to be done on a book that has a publishing date.

And the bad part is that I’m stuck.

My protagonist has to make a huge decision which will ultimately change her life. The current manuscript doesn’t show her wrestling with this decision. And we all know when we have to make huge decisions we wrestle. Kind of like how I’m wrestling with how to write this particular chapter.

And that’s the problem.

Often writers try to write their ideal selves. Writing complex characters who are not wholly likable is a challenge. I know part of my issue with this chapter is that I have to figure out what makes my protagonist complex and not the cookie cutter “feminist” icon I was initially trying to create. For one, feminism doesn’t exist in this world. At least not in the way that we think of it today. The world outside of her city is mostly desolate. My protagonist is young and arrogant and brilliant. But she’s also vulnerable and fearful and weak maybe even a coward. The reader has to want to see her succeed but also hope that through her failures she’ll grow.

This chapter is a key chapter. One that was missing on the page but pieces of it has been hanging out in my head for so long its been nearly impossible to get it on paper.

And of course when I’m stalled I spiral. I spiral down into an abyss of problematic self-critique. Anxiety fills my mind and words become jumbled. Nothing is good enough and I write and rewrite. Everything feels forced and nothing feels natural.

Technically, I could move on and write another chapter. I could write those paragraphs and fill in some blanks other places. But because this chapter feels so crucial to me I feel stuck. It is a self-imposed stuck-ation.

This is the life of a writer. Maybe I’ll just go talk it out with my partner.

Writing is hard. Editing is hard. It just is. This is where I would qualify all of those two statements with something like, “but I love it.” or “it’s my life line.” and mostly I think people say those things because it’s “first world problems” to complain about writing as being hard when there are a ton of other things that are much more important than writing and which are actually and literally hard. So I won’t qualify.

Cause today writing is just hard. Which tells me I need to stop tussling with this chapter. Stop typing and just let it be.

View all posts by dcedwardswrites

My first novel, Bright City, is a new adult novel about coming of age in an urban dystopia.